Founders of the Melbourne Holocaust Museum

Home » About us » Founders of the Melbourne Holocaust Museum

One of the founders and a co-president of the Jewish Holocaust Museum and Research Centre (MHM), was born in Lodz, Poland. As a youth he was politically active in the Jewish Labour Bund. During the war, while incarcerated in the Lodz Ghetto, he was active in the Jewish underground and took on a leadership role in the resistance.

Mina Fink (née Waks) MBE, a driving force behind the establishment of Melbourne’s Melbourne Holocaust Museum (MHM), was born in Bialystok, Poland and educated at the Druskin Gymnasium. Shortly after matriculating in 1932 she married Leo Fink. The couple migrated to Australia, settling in Melbourne. 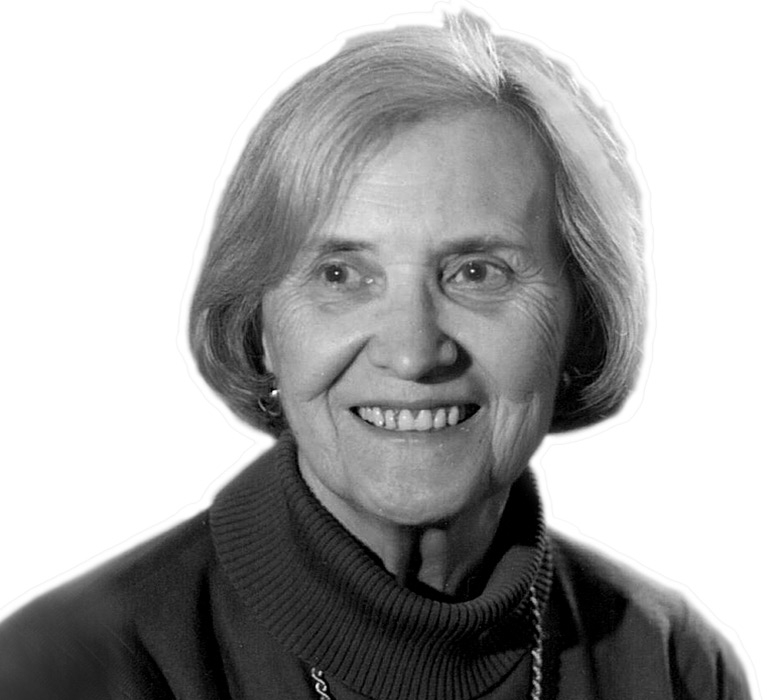 Born into an observant Jewish family in Bialystok, Poland, the second of nine children, Aron Sokolowicz grew up with a deep commitment to Jewish tradition and culture. Throughout his youth, he involved himself fully in Jewish organisations.