On 4 June 2019, Australia was admitted as the thirty-third membership of the International Holocaust Remembrance Alliance (IHRA) following a unanimous vote of the plenary in Luxembourg. This has been a four-year process supported by the United Kingdom, as Australia’s mentor, led by Lord Eric Pickles.

IHRA is the international and intergovernmental body promoting Holocaust education, remembrance and research and countering antisemitism, racism and anti-Roma and Sinti prejudice.  IHRA grew out of the Stockholm Declaration, an initiative of the Swedish government to ensure that countries remember and educate their citizens about the Holocaust and its universal messages.

Over the period of Australia’s involvement, we have seen the adoption of the working definition of antisemitism by IHRA, the European Union, and a range of national governments and organisations around the world, including the National Union of Students in Australia.

Now that Australia is a full member, with a seat at the table, we are able to fully participate in IHRA’s efforts to formulate policies, plans and programs advancing Holocaust education, commemoration and research. This is particularly important given the large number of Holocaust survivors and their descendants in Australia. Membership also provides a mandate to further enhance Australia’s efforts in Holocaust education and commemoration with the support through IHRA of leading experts from around the world. 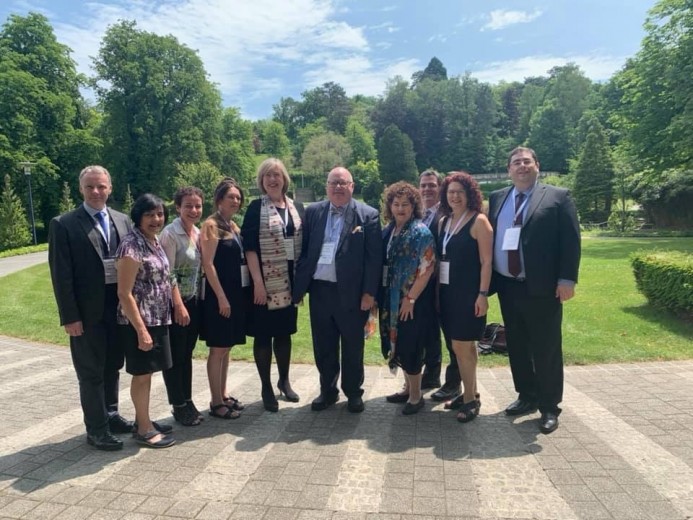