The story of children who were refugees of evacuees from war torn Europe. They included British children sent to Australia to escape the German bombing raids over England and a smaller group of Jewish and other non-Aryan children sent from Germany, Austria and Poland to escape persecution from the Third Reich. This book tells the story of these children, examines their backgrounds, the care they received, their adjustment to Australian life and the additional wrench of repatriation. 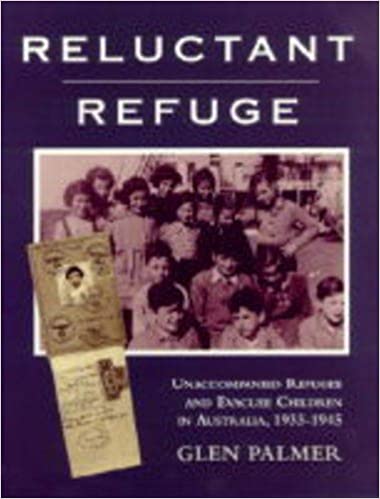