The Melbourne Holocaust Museum will screen ‘Camp 32’, the movie by Cambodian-born Melbournian, Bunhom (Hom) Cchorn, on Sunday, 18 September, at 2.00pm.

Hom Cchorn, just six years old when he was imprisoned by the Khmer Rouge in a concentration camp, returns to his homeland to make a film about the brtual prison where his father and brother were killed and where he was imprisoned at Camp 32, a remote site in Cambodia.

After 33 years, Hom returns to his former homeland to rind the exact location of Camp 32. Hom criss-crosses the country searching for survivors and leads. Frustrated and no closer to finding Camp 32, he flags a taxi to take him to his father and brother’s memorial stone. What happens next will change Hom’s life forever. 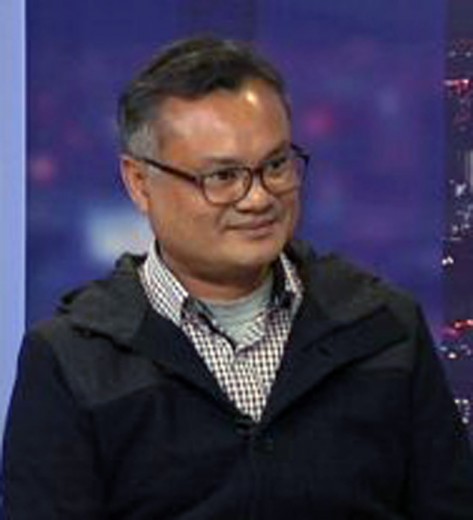