Andrew Jakubowicz is professor of sociology at the University of Technology Sydney and producer of the interactive web site on the Jews of Shanghai (The Menorah of Fang Bang Lu).

His family arrived in Australia from Shanghai in 1946, having escaped from Poland in 1939. Since 2000 he has been engaged in ongoing research on issues of identity and survival, focused on the Polish Jews whose wartime years were spent in Shanghai. He was historical advisor to the Sydney Jewish Museum exhibition on Shanghai and the Jews of China. 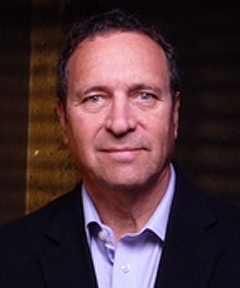