As If It Were Yesterday documents the little-known heroism of the Belgian Resistance who, during the Nazi occupation, hid over 4,000 Jewish children rescuing them from deportation and extermination often at the risk of their own lives.

With interviews and anecdotes from those taking part in the resistance effort, a story unfolds with great understatement, complementing the modesty of these individuals who risked everything because they could not let others die.

The film inspired the creation in 1991 of The Hidden Child, a worldwide network of hidden children which for three decades has organized reunions of formally hidden children with the families who hid them in Belgium during WWII.

Guest Speaker: Dr Paul Valent, Psychiatrist, Traumatologist & Author. Paul co-founded and is past president of the Australasian Society for Traumatic Stress Studies and of the Child Survivors of the Holocaust group in Melbourne.

Film provided by The National Center for Jewish Film, www.jewishfilm.org. 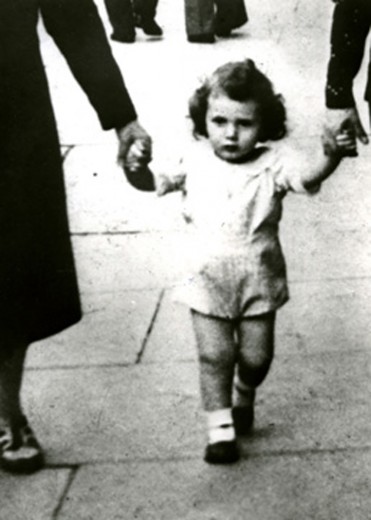