Guest Speaker: Father Bob maguire, Catholic Priest will give a lecture on “An Angel in Disguise”

Catholic Priest Fr Bob Maguire has a long history in the Melbourne community as a pioneer in the social sector. Fr Bob’s early life instilled in him a sense of care and concern for the forgotten members of community, the ‘unlovely and the unloved’.

Bob led the Character Training Unit for young officers in the Australian Army before beginning his well-known 39-year stint as parish priest of St Peter and Paul Church in South Melbourne. Father Bob’s Melbourne outreach work got started and he threw himself into the service of the homeless and those down on their luck. He worked with anyone – criminal, addicted, young and old could rely on him.

From the pulpit in South Melbourne, Fr Bob launched Open Family in 1978, Emerald Hill Mission in 1989 and his latest venture, The Fr Bob Maguire Foundation in 2003.

The Fr Bob Maguire Foundation continues Bob’s mission of ensuring that there is a voice for the voiceless and an advocate for the forgotten and downtrodden.

In his early eighties, Fr Bob has launch a new OutreachHQ and is taking the next steps by building up the Foundation for the next generation throug his “Parish Without Borders” on line. 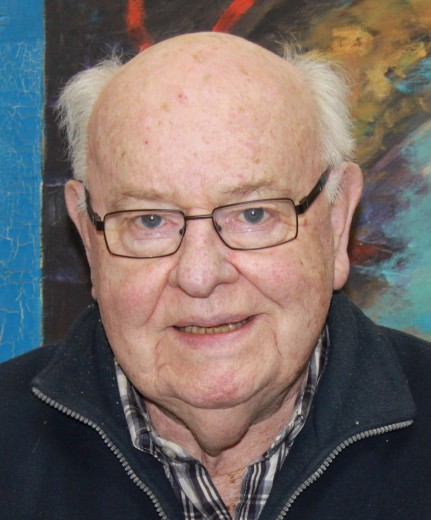