Book Launch: ‘Heart of Violence; Why People Harm Each Other’ by Dr Paul Valent

Home » Events » Book Launch: ‘Heart of Violence; Why People Harm Each Other’ by Dr Paul Valent

Dr Paul Valent, in conjunction with the Melbourne Holocaust Museum (MHM), has negotiated with Australian Scholarly Publishing a special advance launch of Paul’s latest book prior to general release in early 2020.

Paul and the MHM have had a special bond for 30 years, as Paul, himself a child survivor, established the Child Survivors of the Holocaust Group in Melbourne. Over the years, Paul has given many talks at the Centre, based on his books and papers that documented effects of the Holocaust on adult and child survivors, and on those of subsequent generations.

But a question has plagued Paul all his life. Why did they want to kill us? What was in their minds? How did it become possible for them to commit their atrocities?

Paul has tried to write this book all his life as a way of finding some meaning and purpose from his early experiences. He is pleased to share his book with the Melbourne Holocaust Museum community and its friends. 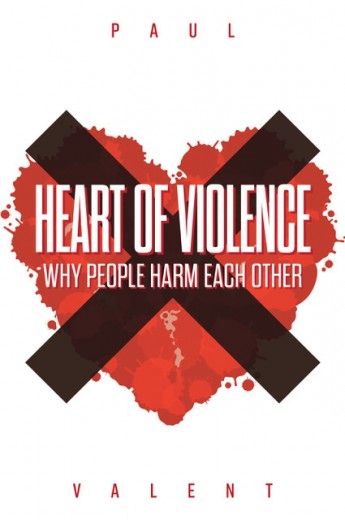