Bram Presser is a lawyer, writer, musician and community activist. His story “Crumbs”, based on his grandfather’s escape from a shtetl in rural Czechoslovakia, won The Age Short Story Award.

The Talmudkommando was the nickname given to a small group of distinguished Jewish scholars in the Theresienstadt Concentration Camp hand picked by the Nazis to catalogue the precious books stolen from around Occupied Europe. Very little is known about the group. Even its membership remains an undocumented mystery. Four of the scholars are said to have survived the war but none spoke of their experience. One of them was Bram’s grandfather. For the last five years, Bram has been travelling the world piecing together the story of the Talmudkommando for his forthcoming novel. 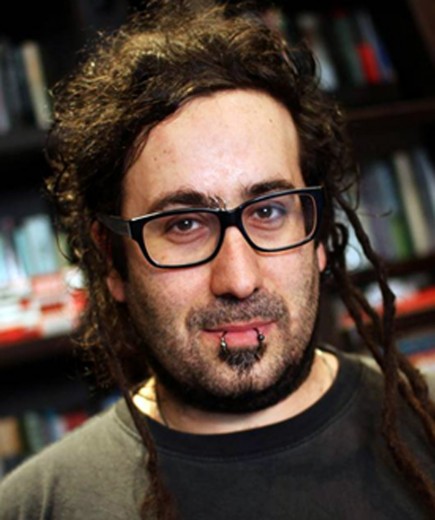