Money raised from this event will go to the Melbourne Holocaust Museum’s “Preserving Our Collection” Artefacts and Testimonies Program.

Purchase your own breakfast and/or coffee.  $20 Donation includes a raffle ticket.

Pauline Rockman OAM, President of the Melbourne Holocaust Museum, will address us on her journey of involvement in the Centre.

Evelyn Krape is an award winning actress, who was a foundation member of the APG at the Pram Factory.

She has worked extensively for the 11th Hour, MTC, Playbox and independently creating shows for the theatre. Her roles in TV and film include the series “Australia You’re Standing In It” and “Greeks On The Roof”, “Babe”, and “The Sound Of One Hand Clapping”.

Evelyn will be giving insights into her forthcoming show of “The Many Faces of Eve” which she will be performing later this year for the Melbourne Holocaust Museum. 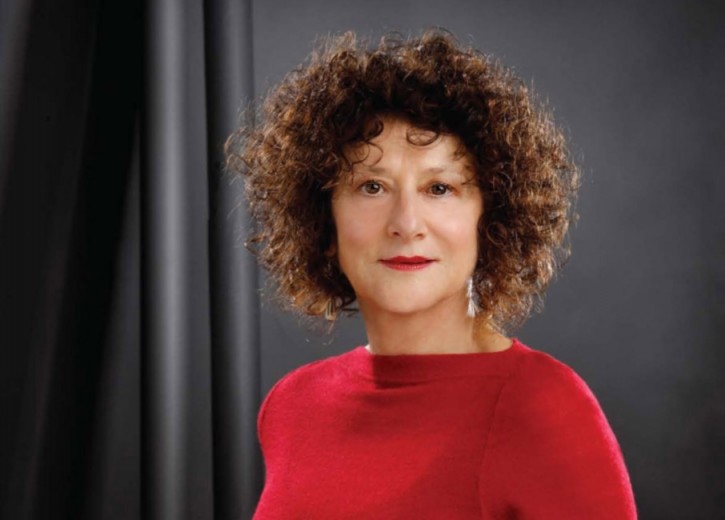