Hom has a young family and a comfortable life in suburban Melbourne, yet remains wracked by childhood memories of one of the worst atrocities in human history. At age 6, he was imprisoned at a remote site 4,000 miles away in rural Cambodia, where more than 30,000 people — including his father and brothers — were killed at the hands of a pro-communist regime known as the Khmer Rouge.

There are no records of the labour camp in which Hom bore witness to a daily succession of cruelty, starvation, disease and cold-blooded executions. After 33 years, Hom returns to his former homeland to find proof of the source of his nightmares, to find Camp 32.

His mission is a painful one that uproots memories and emotions attached to a past his closest surviving relatives have fought hard to put behind them. For Hom, the search for Camp 32 offers hope of making peace with an incredulous part of his life and a place indelibly marked in Cambodia’s history as The Killing Fields. 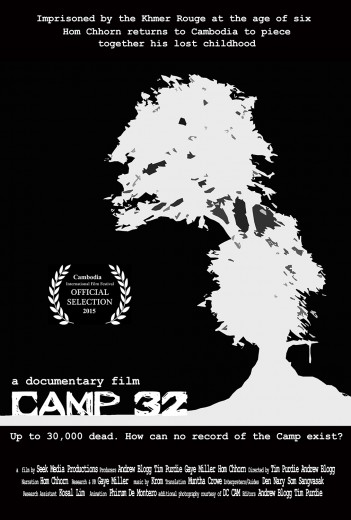