An elderly, widowed and retired music professor lives a largely solitary existence in Belgrade until the excavation of the city’s old fairgrounds unearths a decades-old secret. Uncovered is an iron box that contains documents that verify that the professor is the son of a Serbian-Jewish couple who died at a Nazi death camp, and not the child of the Christian farmers who raised him.

The professor becomes determined to pay a fitting tribute to his talented, musician father with a memorial concert of the patriarch’s long-lost, unfinished composition.

When Day Breaks is an earnest and seldom-seen remembrance of Serbian involvement in the Holocaust in which thousands of Jews, gypsies and political prisoners were killed.

When Day Breaks was the Serbian entry for the 2013 Academy Awards for Best Foreign Language Film. It also won the Special Jury Prize at the Merida Film Festival (Spain), the Grand Prix for Best Film at Terni Film Festival (Italy), a Masters Selection at the Hong Kong Film Festival and screened at the Jerusalem Film Festival in 2013.

When Day Breaks is part of the Classic Cinema’s Holocaust Film Series and this special screening will be followed by a refreshment break and interactive audience discussion held at the Melbourne Holocaust Museum, just around the corner from the Classic. The discussion with Holocaust survivors and other members of the public will begin with a presentation by Jemma Hefter, a PhD student in Cultural Studies at the University of Melbourne who is undertaking research in Holocaust representation.

Entry to the post-screening event is free; donations are welcome. 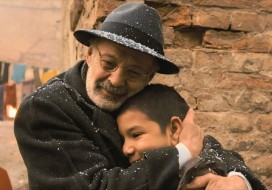 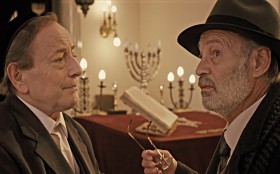 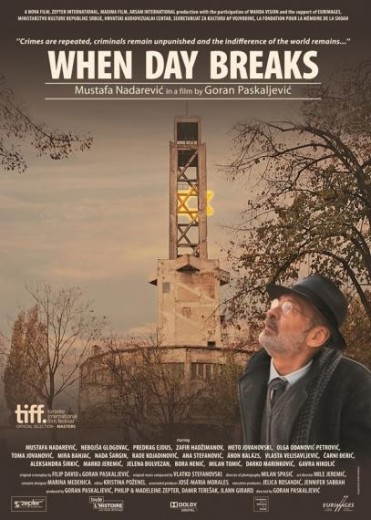