Genia Janover, who served as principal of Bialik College for 20 years, and prior to that as Vice-Principal of Leibler-Yavneh College, has enjoyed a stellar career in Jewish education over more than four decades.

After retiring from Bialik College towards the end of 2008, Genia was appointed to the boards of several leading schools, at the same time serving as an educational consultant, and as a senior staff member of Independent Schools of Victoria. State-of-the art facilities and cutting-edge educational programs marked her principalship at Bialik College, while enrolments grew exponentially, from about 380 students to almost 1100 students. Genia has been the recipient of numerous prestigious awards, among them the Commonwealth award for Excellence in a Principal and the Max Fisher Prize – an international accolade – for her contribution to Jewish education. She has been named as one of Australia’s top ten educators and listed among the country’s 100 most influential women.

Born in Australia, Genia is the daughter of Holocaust survivors. She is married to Myer. They have twin sons and four grandsons. 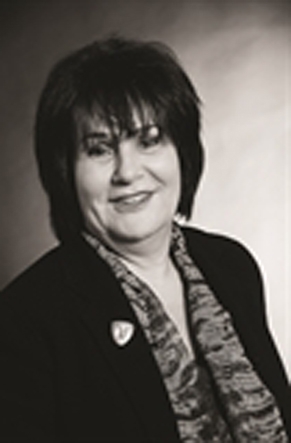