Jennifer Huppert has served as President of the Jewish Community Council of Victoria since November 2014, having been a member of the Council’s executive for three years.

She has also sat on the board of Youth Connect and on the boards of a number of Jewish communal organisations, among them the National Council of Jewish Women, the B’nai B’rith Anti-Defamation Commission and the Jewish Taskforce against Family Violence.

She served for almost two years as a member of the Legislative Council of the Parliament of Victoria.

A lawyer and special counsel at Arnold Bloch Leibler, Jennifer is married to Bobby Guttmann. They have three adult sons. 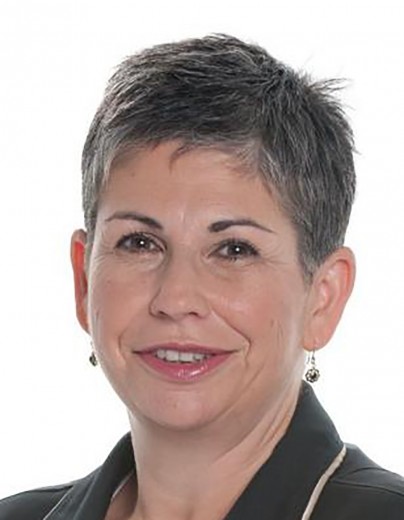