The provocative drama about the experiences and dilemmas of Jewish actor Ferdinand Marian, who starred in the notorious anti-Semitic Nazi propaganda film Jew Süss.

In Berlin in 1940, Marian is approached by Joseph Goebbels to play Joseph Suss Oppenheimer, a historical figure who served as an adviser to the Duke of Wurttemberg. While the story had been told before, Goebbels intends to take the narrative into much darker places – and actor Marian must decide whether or not he wants to follow. Jew Süss was a successful film for Goebbels, and had dire implications for many others.

Presented by Danielle Christmas, University of Illinois at Chicago

Many thanks to Vendetta Films for making this screening possible: http://www.vendettafilms.co.nz/ 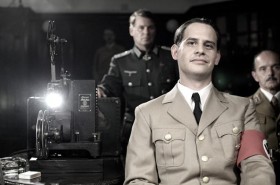 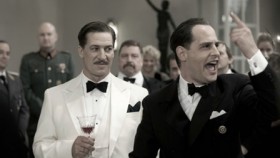 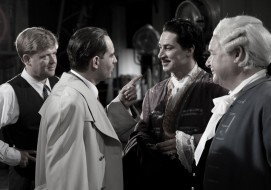 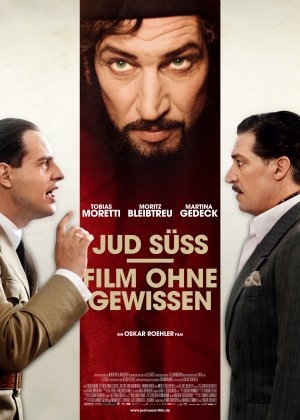