Public Lecture: ‘Jews of Greece and the Holocaust: Personal Testimony’

The Melbourne Holocaust Museum will be presenting a special function on ‘Jews of Greece and the Holocaust: Personal Testimony’.

Lola Putt, survivor of Auschwitz, will be interviewed in English about Jewish life in Thessaloniki prior to the Second World War by Gregoria Boursinos, Greek-speaking Melbourne Holocaust Museum volunteer guide. Lola will be joined by her sister, Maria Curtis, who went into hiding during the Holocaust.

Following the dialogue, Lola will screen her two-part video testimony, Part One to be followed by a break for tea and coffee.

Lola and her sister were members of the Greek Jewish community. Their family had been settled in Greece for generations. They are able to trace their Jewish roots to Spain and Portugal during the period of the Spanish Inquisition which, for the Jews, climaxed with their expulsion from Spain in 1492 and soon thereafter from Portugal.

All are welcome to attend. 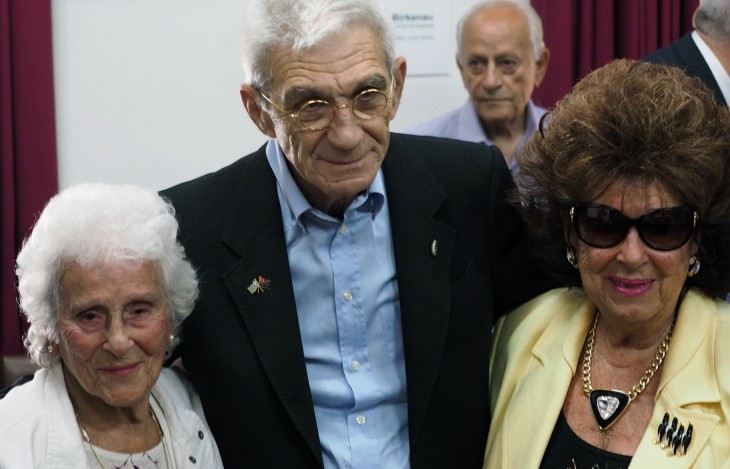