2015 is a unique moment in time when there is a surge of Holocaust-related stories being told by survivors and young filmmakers.

Films about the Holocaust tell universal stories as well as those that are deeply personal. They tap into the very human themes of courage, tragedy identity and hope, often in an attempt to make sense of the incomprehensible.

JIFF – the Jewish International Film Festival – is privileged to present 34 new films and a play reading that inspire us all to choose life. By presenting these films, the Holocaust Film Series hopes to be part of a tradition of representation and inquiry that over the past 70 years has helped to teach, heal and memorialise.

JIFF also looks forward to screening festival highlights throughout the year in our ongoing quest to select incredible films and documentaries from around the globe. 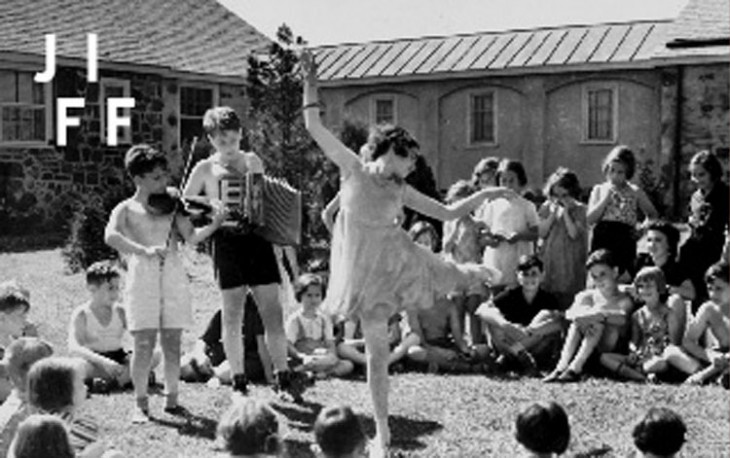