JIFF screening ‘Man on the Bus’

The Melbourne Holocaust Museum is partnering with the Jewish International Film Festival (JIFF) screening Man on the Bus. Following the film, Director Eve Ash will be holding a Q&A.

Man on the Bus follows one woman’s journey through a series of shocking revelations about her family history. As Melbourne-based psychologist and filmmaker Eve Ash investigates her parents’ story, she uncovers secrets that upend her life. Gripping interviews, home movies and archival footage plant notes of suspicion and reveal clues — names in a street directory; old 8mm films; mention of a man on a bus in an old recording. A bombshell follows and Eve’s image of her mother, Martha, a Polish survivor of the Holocaust, is blown apart. 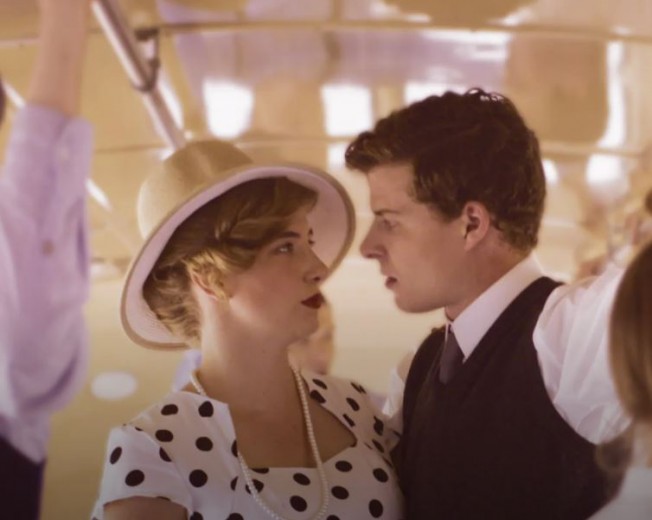