Joseph Sherman’s one-man play tells the story of his parents’ miraculous survival, from their wartime Soviet childhood in Odessa to their new life in St Kilda in the ‘70s. When they were both diagnosed with Alzheimer’s Disease,  he knew he had to capture their story before it was too late and the memories were gone forever. Through colourful anecdotes, humour, original music and his own experience as a doctor, Sherman takes us on an unforgettable journey about forgetting.

This is theatre at the Kadimah like never before. With eight shows over two weeks, don’t miss this extraordinary performance.

In English, Russian and bits of Yiddish. Directed by John Bolton. Music by Chris Bolton. 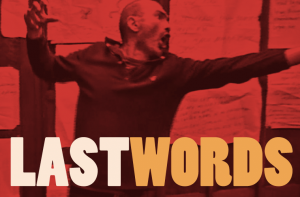