Light in the Darkness – Jewish and Hellenic experiences of rescue

The Melbourne Holocaust Museum together with Return to Anatolia and the Child Survivors Group invite you to a special lecture by Dr Panayiotis Diamadis, Vice-President, Australian Institute for Holocaust and Genocide Studies on “The role of the Greek underworld, the Greek Orthodox Church and other Hellenes in the rescue of Polish Romanian and Greek Jews”.

In the course of his presentation, Dr Diamadis will make reference to the Archbishop of Athens and the Metropolitan of Zakynthos who refused to surrender Jews to the Nazis, and to Greek smugglers hired by Jewish agencies led by William R Perl, who smuggled Jewish refugees from Romania to Britain and then to Palestine.

Museum Tours are available from 1.00pm. 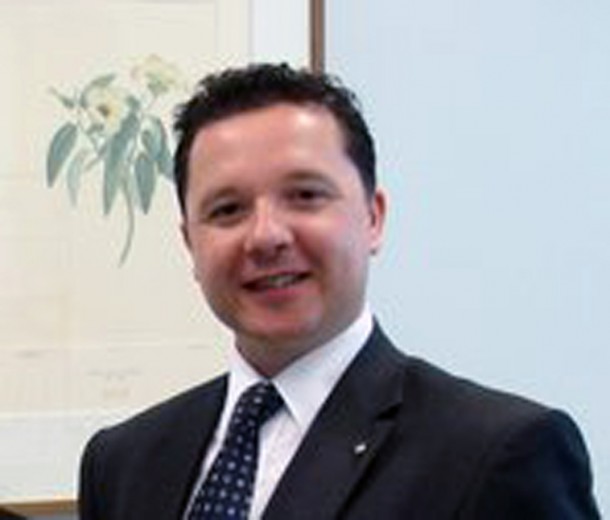