Guest Speaker: Dr Mark Cherny, Opthalmic Surgeon will give a talk on ‘Different Visions of the World’.

His grandparents all migrated before the Second World War, but their extended families remained in Europe and were murdered in the Holocaust.

Dr Cherny has been involved in the Jewish community throughout his life. He has served on the governing bodies of Mount Scopus College and Macabbi Victoria, and  is now treasurer of Keshet Australia, which works to build inclusivity for Jewish homosexuals in our community.

Dr Cherny will talk on the challenges and solutions he sees for the future in both his professional work, and for our Jewish community . 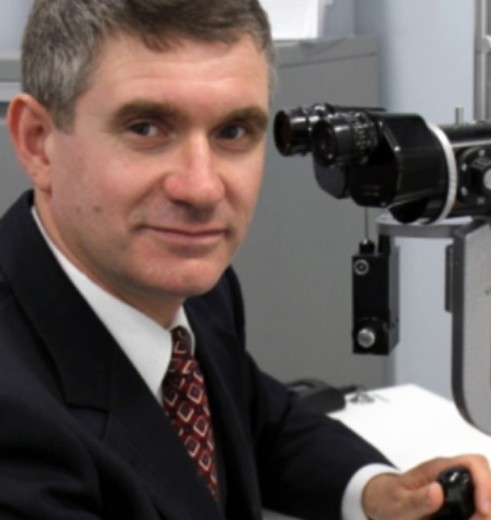