The MHM Film Club will be screening the documentary “Germans and Jews” (2016)
Directed by Janina Quint
Guest Speaker: Dr Helen Light AM

Germany is considered one of the most democratic societies in the world, assuming the position of moral leader in Europe as it embraces hundreds of thousands of refugees. None of these developments could have been imagined in 1945.

Through personal stories Germans & Jews explores the country’s transformation from silence about the Holocaust to facing it head on. Unexpectedly, a nuanced story of reconciliation emerges. What began as a private conversation between the two filmmakers and friends, Tal Recanati (Jewish) and Janina Quint (non-Jewish German), grew into a cultural exchange among many, including Danish/German historian, Thorsten Wagner. We realize that the two people are inextricably linked through the memory of the Holocaust. Germans & Jews is provocative, unexpected and enlightening. 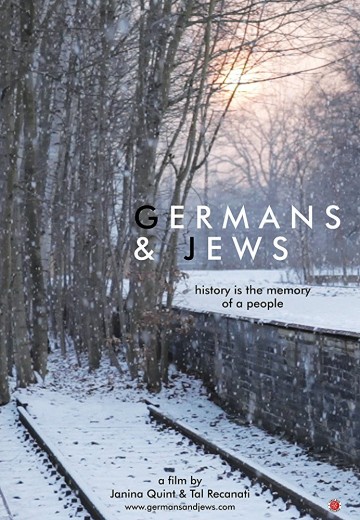