Sonja, a young Bavarian woman whose submission to an essay contest explores her hometown’s affiliation with the Third Reich; as she learns more and more of the truth, she is increasingly victimized by her fellow townspeople, who do not want the scars from their past ripped open anew. 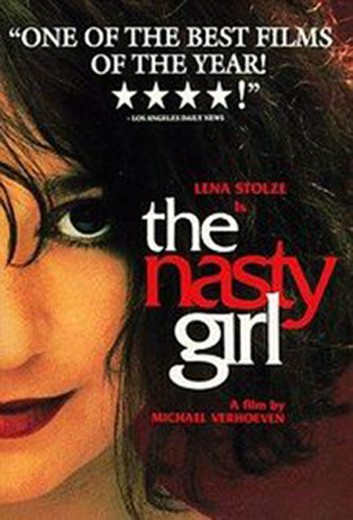