Originally Ulica Graniczna, this post-war Polish drama was also released as That Others May Live. In sweeping, multi-storied fashion, the film recreates the last days of the Warsaw Ghetto in 1943. Director Aleksander Ford concentrates on the repercussions that war, prejudice, resistance and oppression have upon the children-specifically the young Jewish ghetto dwellers.

Because no decent film facilities existed in Poland in 1948, Ford was compelled to film Border Street in Czechoslovakia.

The film won several awards, including a medal at the Venice Festival. 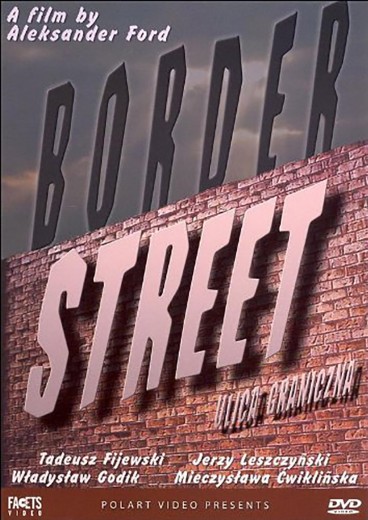