MHM Social Club Guest Speaker, George Golvan QC, will present a a fascinating illlustrated lecture on his journey to “Iran – Off The Beaten Track”.

George Golvan QC is a barrister, who has also been an active litigator, mediator and arbitrator for over 45 years.

He is a law graduate of Monash University, Melbourne, and has the Degree of Juris Doctor (JD) from Arizona State University (USA). George served as the Independent chairperson of Sydney’s Desalination Plant Project Dispute Resolution Board, (DRB), one of Australia’s largest and most successful infrastructure projects. He also acted as the independent chairperson of Sydney’s South West Rail Project DRB, a large infrastructure project to construct a new rail line to service the South West suburbs of Sydney.

George’s late parents were both Holocaust survivors from Poland. 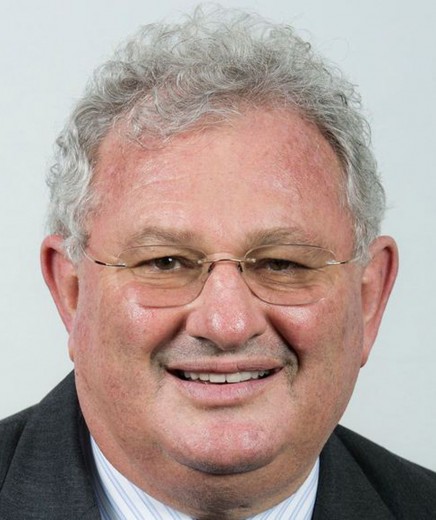