HC Social Club guest speaker, Heather Morris is the author of the book “The Tattooist of Auschwitz” and will give a lecture about her book.

Heather Morris is a native of New Zealand, now resident in Australia. For several years, while working in a large public hospital in Melbourne, she studied and wrote screenplays, one of which was optioned by an Academy Award-winning screenwriter in the US.

In 2003, Heather was introduced to an elderly gentleman who ‘might just have a story worth telling’. The day she met Lale Sokolov changed both their lives, as their friendship grew and he embarked on a journey on self-scrutiny, entrusting the innermost details of his life during the Holocaust to her. Heather originally wrote Lale’s story as a screenplay – which ranked high in international competitions – before reshaping it into her debut novel, The Tattooist of Auschwitz. 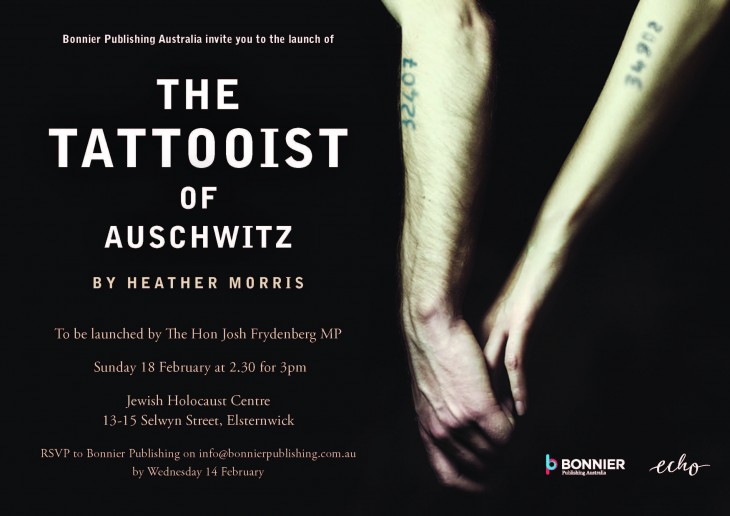