When we speak of the six million, the numbers need to include not only European Jews but  the number of Jews murdered through the direct influence of Nazism in the Middle East.

While Nazism had taken hold throughout the Middle East, its greatest stronghold was in Iraq.  This culminated in the massive attack on the Jews of Baghdad in June 1941. That event became known as The Farhud – The Anarchy.

Nita Tiffaha Jawary is the daughter of Baghdadi Jews, the late Anwar and Sabiha Jawary, Z”L.  A writer and painter, Nita has written extensively on Judeo-Babylonian food and culture, and in the words of the late Dr Serge Liberman, Z”L, her contributions to the Australian Jewish News had “put the Sephardi community on the map.” 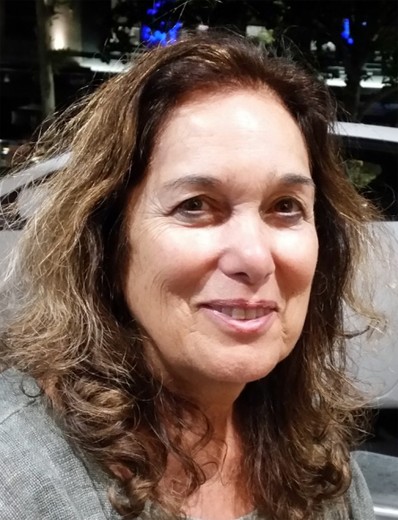