Guest Speaker: Michael Gawenda, Journalist & Editor will give a lecture on ‘Being a Jewish Journalist’.

Michael Gawenda is one of Australia’s best known journalists and authors. In a journalism career spanning four decades, Mr Gawenda has been a political reporter, a foreign correspondent based in London and Washington, a columnist, a feature writer and an editor. He is the recipient of numerous journalism awards, among them three Walkley awards.

Mr Gawenda commenced his journalism career at The Age in 1970, serving from 1972 for three years as a Canberra-based political correspondent. Highlights of his career include positions as a correspondent in London from 1977 to 1981, a feature writer for over five years, and senior writer and subsequently senior editor with Time Magazine between 1987 and 1993. Mr Gawenda went on to work at The Age for over a decade, first as deputy editor and then as editor and editor-in-chief.

After serving as the Washington correspondent for The Age and Sydney Morning Herald between 2005 and 2007, Mr Gawenda was appointed inaugural Director of the Centre for Advancing Journalism at the University of Melbourne, 2007-11. He is currently an honorary senior research fellow at the Centre.

Mr Gawenda is the author of American Notebook, a personal and political journey (MUP, 2007) and Rocky and Gawenda: The story of a man and his mutt (Victory Books, 2009). 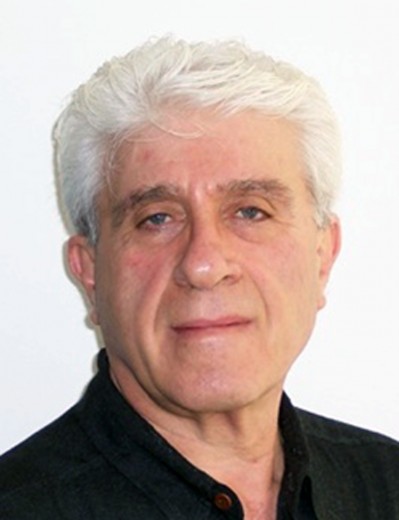