A filmmaker and his siblings research the experiences of their late father, who survived the Holocaust during World War II.

An Israeli documentary by David Fisher, which tells the story of his father’s memoir being discovered only after his death and the journey this sends the filmmaker and his siblings on. This leads them to the discovery of the horrors of the Holocaust – until now buried in the past. The Fishers become emblematic of a Second Generation that continues to grapple with the experiences of their survivor parents.

Many thanks to Fisher Features (http://www.fisherfeatures.com/index.php/en) for making this screening possible.

In partnership with the Centre for Memory, Imagination and Invention (http://www.deakin.edu.au/research/src/cmii/) and the Processes of Signification Faculty Research Group (PSFRG), Deakin University. 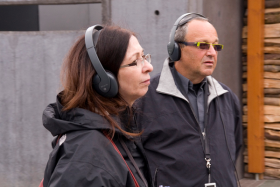 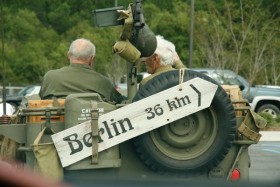