The screening will be accompanied by an online Q&A with the film’s director Sean Gaston and producer Jennifer Goss.

Misa’s Fugue is the true story of one boy’s journey through Prague, Terezin, Auschwitz, Mauthausen, Melk, and Gunskirchen as a victim of Nazi oppression. While exposed to some of the most horrific people, places, and events of the Holocaust, Frank (Misa) Grunwald endured the atrocities of genocide through a love for art and music that his childhood in Prague had instilled in him.

His story of suffering, loss, and self-discovery is poignantly told from the perspective of a child who has lived with these tragic memories for more than half of a century. The tapestry of tragedy and artistry in the life of Grunwald is interwoven with the teenage painters, sculptors, musicians, and filmmakers from Fleetwood Area High School who collaborated to create a documentary that attempts to embellish the creative spirit amidst the most destructive moment in human history. Poignantly told through film and interviews with Grunwald, the documentary was edited, musically scored and visually supported by the efforts of students and faculty of Fleetwood Area High School. Official website: http://www.fahsdocproject.com/synopsis 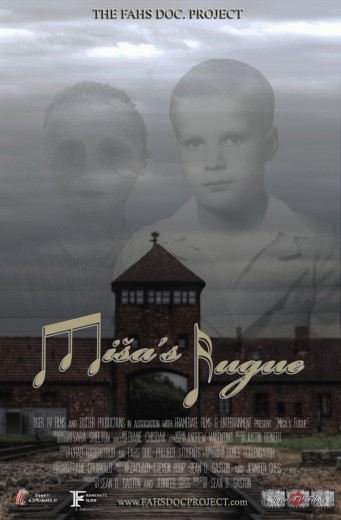