Weimar Germany was a homosexual Eden in the 1920s: gay and lesbian nightclubs and magazines flourished, the first homosexual-rights movement was born… and then the Nazis came to power.

Rupert Everett narrates this harrowing documentary about the persecution of homosexuals in the Third Reich, which adds a deeper dimension to Holocaust history. Using an obscure paragraph in Germany’s penal code dating back to 1871, the Nazi government arrested gay men, sending them to jail or concentration camps, where they were tortured and were many of them murdered.

Interviews with aging survivors detail the shift from the social freedoms of the Weimar Republic to the repressive terror imposed by the Nazis. 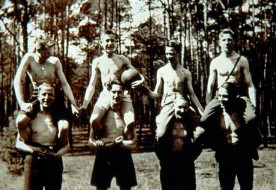 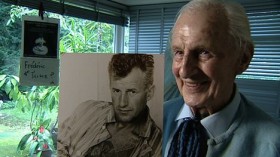 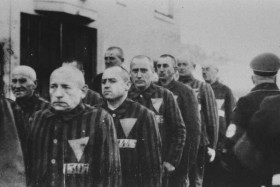