Paul will give a talk on: “The Search for Traces: The ITS (InternationalTracing Service) & Opening the Bad-Arolsen Holocaust Archival Records”.

Paul Shapiro, Director of the Jack, Joseph and Morton Mandel Center for Advanced Holocaust Studies at the United States Holocaust Memorial Museum, has led the Museum’s effort to provide focused leadership to the field of Holocaust Studies in the US and abroad since 1997.

He served previously in the Bureau of Educational and Cultural Affairs at the United States Information Agency and Department of State, as editor of the journal Problems of Communism, editor-in chief of the Journal of International Affairs and in the USA Justice Department’s Office of Special Investigations (OSI).

Mr. Shapiro led the United States Holocaust Memorial Museum’s effort to open the archives of the International Tracing Service—the largest and last major inaccessible collection of Holocaust-related records anywhere—and most recently has worked closely with French priest Father Patrick Desbois to explore in depth the long-neglected history of the Holocaust in the USSR.

Mr. Shapiro holds a bachelor’s degree from Harvard University, a Master of International Affairs degree and a Master of Philosophy in History from Columbia University. He has been a Fulbright scholar, an IREX scholar, and a Visiting Fellow at the Institute for Eurasian Studies at The George Washington University.

Mr. Shapiro is a presenter at the Jewish History, Antisemitism and the Holocaust International Symposium to be held under the auspices of the Department of Hebrew, Biblical and Jewish Studies at the University of Sydney, the Goethe Institute and Sydney Jewish Museum. 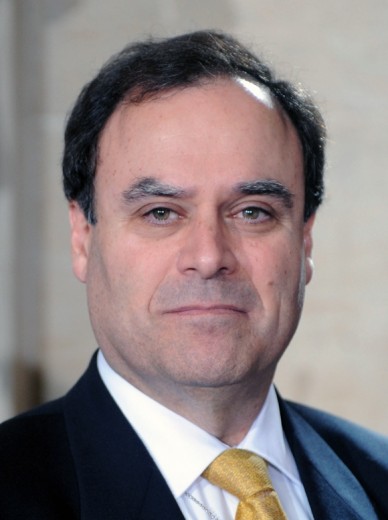