Guest Speaker: Phillip Brady on 55 Years in Television and Radio.

Philip Brady is a media legend who has been entertaining audiences in Melbourne and beyond for many years.

A graduate of Xavier College, he commenced his career in media at the age of 18 at the GTV9 studios in Richmond, worked briefly for a travel agency in Beaumaris, and wrote a column for ‘TV Scene’. Mr Brady has also hosted several TV shows, among them ‘Money Matters’. Over the last 24 years he has teamed up with Bruce Mansfield of Radio 3AW to conduct some of Melbourne’s best-known programs – ‘Nightline’ and ‘Remember When’.

Mr Brady has worked with many of Australia’s leading TV and radio personalities, among them Graham Kennedy, Don Lane, Paul Hogan, Bert Newton and Mike Walsh, and will reflect on his fascinating journey in the world of media. 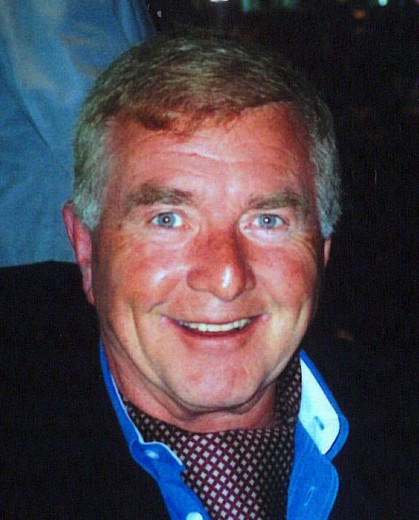