Guest Speaker Professor Atina Grossmann will be giving a lecture on Remapping Survival: Jewish Refugees and Lost Memories of Displacement, Trauma, and Rescue on the Margins of the Holocaust.

Atina Grossmann is Professor of History in the Faculty of Humanities and Social Sciences at the Cooper Union in New York City. Atina has published many scholarly books including, Jews, Germans, and Allies: Close Encounters in Occupied Germany (2007, and translated into German, 2012).

Professor Grossmann’s current research focuses on Remapping Survival: Jewish Refugees and Lost Memories of Displacement, Trauma, and Rescue in the Soviet Union, Iran, and India, as well as the entanglements of family memoir and historical scholarship.

This lecture will address a transnational Holocaust story that remarkably – despite several decades of intensive scholarly and public attention to the history and memory of the Shoah – has remained essentially untold, marginalised in both historiography and commemoration. 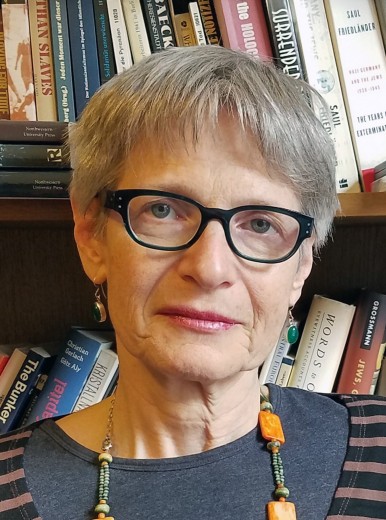