Chiara Renzo will address some key aspects of her research on the Jewish displacement in Italy. Thanks to a rich international historiography, the history of the Jewish survivors’ illegal departures from the shores of Italy to British Palestine is well-known. Instead, very few it is known about the experience and life of the Jewish DPs in refugee camps in post-war Italy.

Drawing on still unexplored sources, this lecture will shed light on the pioneering role of the Jewish soldiers of Allied Army in launching a rescue plan to help of the Jewish DPs already in 1943, on the rehabilitation programs supported by the American Jewish Joint Distribution Committee (JDC) and on the arrival of the emissaries of the Zionist youth movements in the refugee camps.

Situating Italy as a key humanitarian, political and cultural site for the Jewish DPs between 1943 and 1951, Chiara Renzo will discuss the network of institutions and organizations involved in the relief and rehabilitation of the Jewish DPs in Italy as well as on the vivid cultural and political atmosphere of the refugee camps. 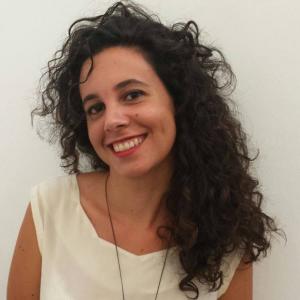