The false manipulation of the past in Lithuania is exposed in this new Holocaust documentary.

In 2005, Danny Ben-Moshe travelled from Australia to Lithuania, where his great grandparents died in World War II. What he discovered horrified him. In a country where 95% of Jews were eradicated by Nazis and their local collaborators, anti-Semitism remains rife. Rewriting History delves into the present to expose a sinister campaign to change Europe’s memory of the Holocaust. Along with Vilnius scholar Dovid Katz, Ben-Moshe challenges the systematic obliteration of the truth of history: that it was Lithuanians who murdered their Jewish neighbours in a wave of killings that began before the Nazis arrived and imposed their order. Co-ordinated at the highest levels, the ultra-nationalist Lithuanian government is determined to change the way the Holocaust is perceived – locally and globally – as they attempt to convince the European Union to adopt their policy of ‘double genocide,’ which contends that Europe experienced two genocides: the Soviet and the Nazi. 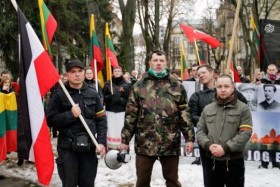 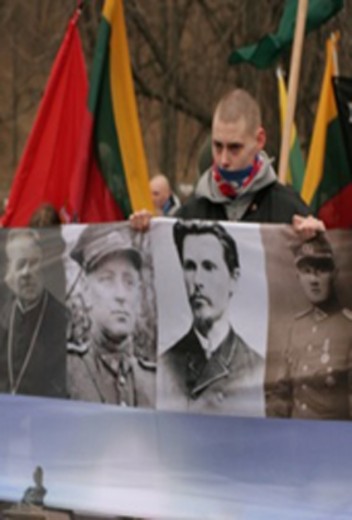