Guest Speaker: SAM MOSHINSKY OAM will give a lecture on “Jewish Shanghai”.

Sam Moshinsky was born in Shanghai in 1934 and lived there continuously until he arrived in Australia in 1951, at the age of 17. He described his experiences of growing up there, spanning an eventful period of history, in an autobiography entitled Goodbye Shanghai.

Sam graduated from Melbourne University with a Bachelor of Commerce degree in 1959, and then qualified as a Chartered Accountant. He spent the next 45 years as a professional accountant working with a number of leading firms, as a finance director with a large industrial company and as a consultant to a number of private companies and government organisations. He also combined his professional life with an intensive involvement with a number of communal organisations and causes, in recognition of which he was awarded a Medal of the Order of Australia in June 2000.

Sam is married to Ada Moshinsky, QC, and they have three married sons and eight grandchildren. 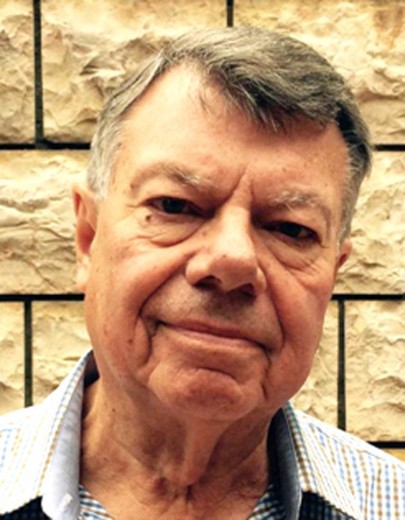