MHM Social Club guest speaker, Sam Tatarka, President of the Zionist Council of Victoria, will give a lecture on “BDS – Its impacts, real and imagined”.

Sam Tatarka is President of the Zionist Council of Victoria, roof body of 52 communal Jewish organisations that consider Israel and Zionism central to their activities. He was first elected to the honorary position of President in November 2010 at the Council’s Annual Assembly and reelected in November 2012 for a further two-year term.

Sam is a graduate of Melbourne’s Jewish day school Yeshivah College, having been born and raised in Melbourne. He has been active in many communal organisations over the years including MonJSS, Beit Aharon at Mt Scopus’ Gandel Besen House and has served as a foundation first responder with Hatzolah. Sam has been a member of the Zionist Council of Victoria since 2004 serving in the role of Public Relations Chair until elected President. A barrister by profession, Sam has a broad based commercial litigation and advice practice.

He is married to Miriam and they have 5 children. 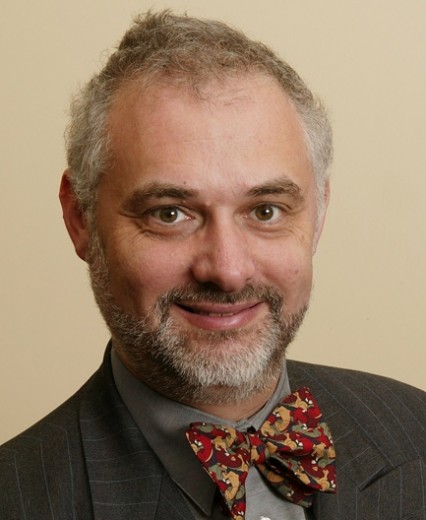