When an eclectic group of passengers boards a cruise ship bound for pre-war Germany, they form a microcosm of 1930s society.

One passenger, a mysterious countess (Simone Signoret), is headed for a German prison camp. The charming Dr. Schumann (Oskar Werner) harbours a debilitating heart condition. Then there’s American divorcée Mary Treadwell (Vivien Leigh), who vainly attempts to outrun time itself. During their weeks at sea, the group forges bonds and rivalries, and unearths secrets.

All star cast and winner of two Academy Awards.

Q&A Session to be chaired by Bernard Korbman. 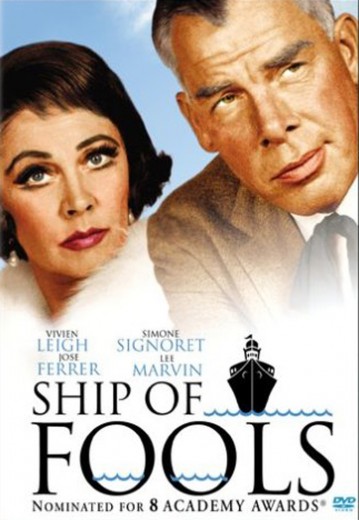