The courageous resistance of a Dominican nun against anti-Semitic attitudes within the Catholic Church.

This intriguing documentary film tells the story of Sister Rose Thering, an idealistic Dominican nun who challenged the prevalent anti-Semitic attitudes she observed being perpetuated in the Catholic Church and society more generally. The tireless work of Sister Rose had a direct influence on the changes made to the Church’s attitude towards Jews through the second Vatican Council. Her resistance to anti-Jewish prejudice is also situated within the controversy ignited by Mel Gibson’s 2004 Hollywood blockbuster, The Passion of the Christ. Directed by Oren Jacoby, the film was nominated for an Academy Award for Best Documentary. 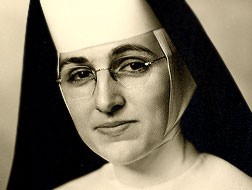 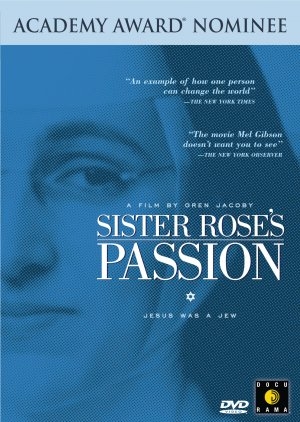