Study Sessions: Justice and Judgement after the Holocaust

Home » Events » Study Sessions: Justice and Judgement after the Holocaust

Monday, 4 Oct // Nazis on Trial: From Nuremberg to Eichmann

Long before the war was over, the Allied powers began to discuss how to hold Germany accountable for its wartime actions. This session examines how the Nuremberg Trials set an important precedent in international law and how the Eichmann Trial brought Nazi atrocities to a global audience and put Holocaust survivors at centre stage.

Monday, 18 Oct // Trials in Israel: from Kapos to Kasztner
This session examines various Kapo trials that took place in Israel between 1951 and 1964. From there we will turn to the story of Rezso Kasztner who negotiated face-to-face with Adolf Eichmann, rescuing 1700 Jews. Yet Kasztner was condemned as a traitor and accused as a collaborator in a trial that divided a nation and forever stamped him as the ‘man who sold his soul to the devil.’

Monday, 25 Oct // History on Trial: War Crime Trials in Britain, Canada and Australia
In the final week we will discuss various trials that took place across the UK, Canada and Australia. We will conclude with the controversial libel case of Irving v. Lipstadt that reached a denouement in April 2000 in the High Court in London. 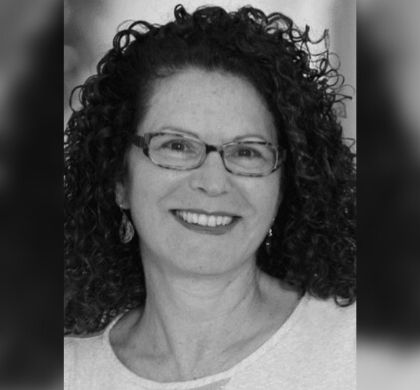 Sue Hampel OAM is a well-known public speaker and lecturer. She holds a Masters degree in Holocaust and Genocide Studies (2010) and serves as Co-President of the MHM. Sue is currently an academic mentor to indigenous students and a teaching associate in the History faculty at Monash University. She has been recognised for her teaching and community service by receiving numerous awards including a Medal of the Order of Australia (OAM) for service to the community through the promotion of understanding and tolerance.

As the daughter of a survivor, Sue places importance on remembering the past to create a more tolerant future. In 2020, Sue joined the State Government’s Holocaust Education Working Group, to assist with development and implementation of mandatory Holocaust Studies for Years 9 and 10 across Victoria. Sue currently serves as the International Chair of the Education Working Group for the International Holocaust Remembrance Alliance (IHRA). 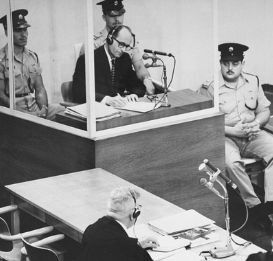