Zbyněk Brynych’s award-winning film presents a vivid picture of the infamous Terezín Ghetto under Nazi control during World War II. Terezín (or Theresienstadt) was an international marshaling community in Czechoslovakia where thousands of Jews from around Europe were held before being told they were being transferred to Nazi ‘work camps’.

The inhabitants are forced to participate in a sickening charade to convince an imminent Red Cross delegation that normal life continues in the Ghetto. Gradually, a sense of the cold grip of terror gathers as the Nazi’s grotesque preparations for genocide become clear.

Many thanks to Second Run DVD (http://www.secondrundvd.com/index.php) for making this screening possible.

In partnership with the Centre for Memory, Imagination and Invention (http://www.deakin.edu.au/research/src/cmii/) and the Processes of Signification Faculty Research Group (PSFRG), Deakin University. 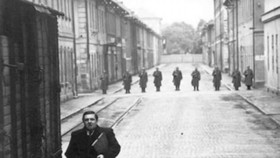 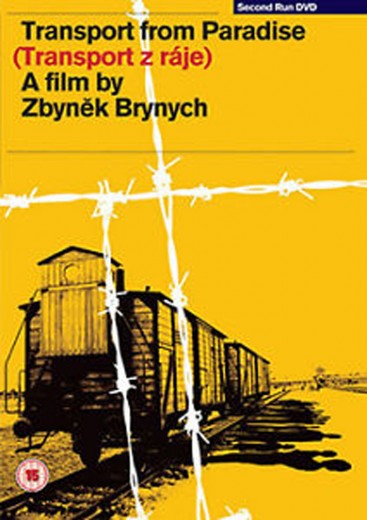