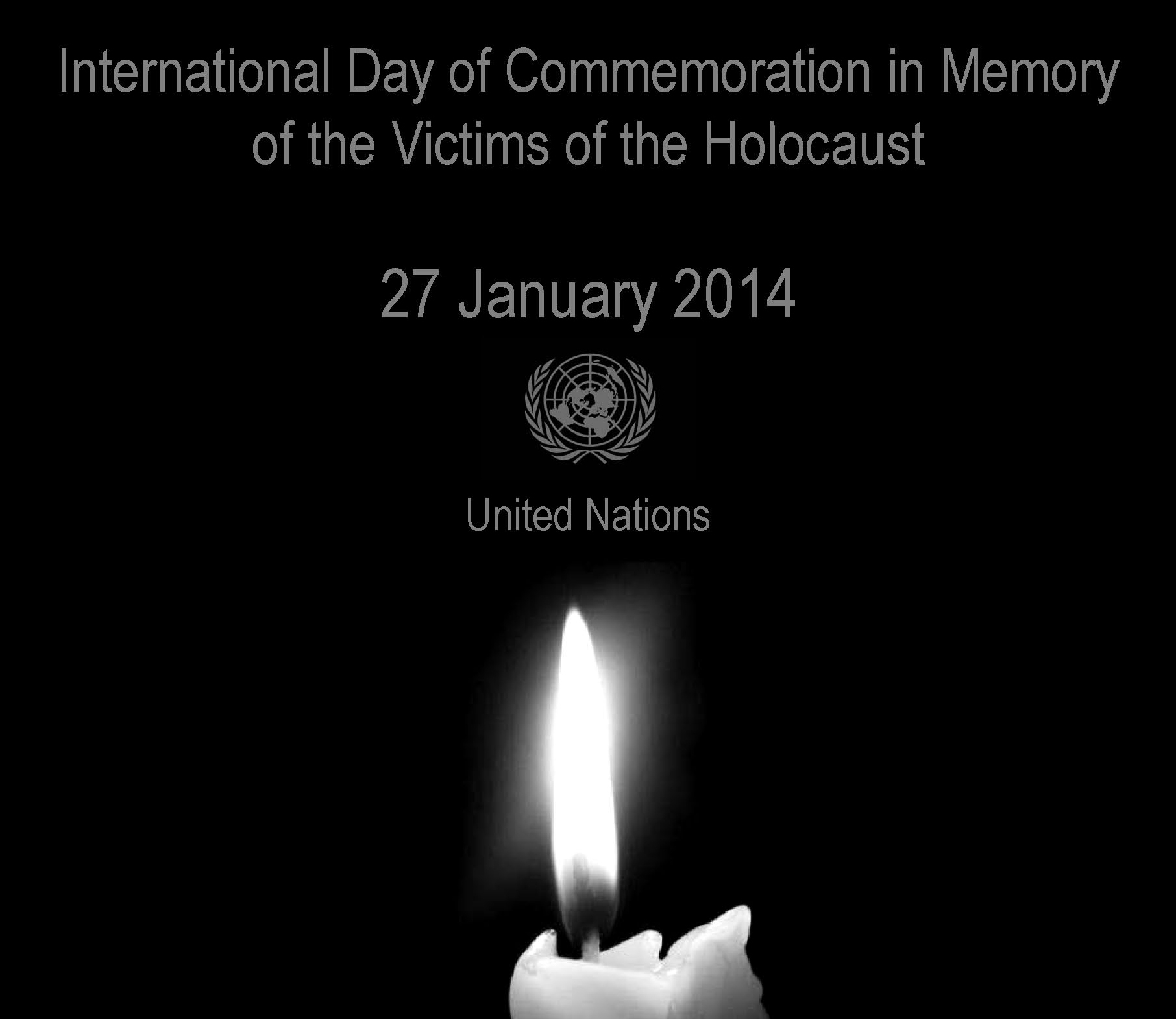 Mr Christopher Woodthorpe, Regional Representative of the United Nations Secretary General will be the keynote speaker at the 2014 UN Holocaust Memorial Day.

The commemoration, organized annually by the Melbourne Holocaust Museum, is held to accord with the November 2005 Resolution of the UN General Assembly proclaiming 27 January, the day in 1945 on which Auschwitz was liberated, as the annual international memorial day to mark the Holocaust.

Representatives of groups victimized by the Nazis – Romani and Sinti, homosexuals, Jehovah’s Witnesses and the disabled – have been invited to attend the commemoration, together with representatives from peoples who have been victims of genocides at other times.  These include Darfurians, Rwandans, Cambodians, Armenians and Sudanese. 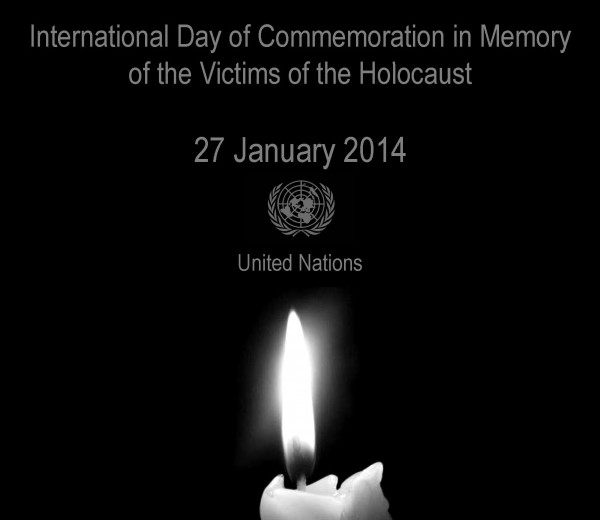