Australian standards on racial, ethnic and religious discrimination and vilification: do we have sufficient protection against the global rise of far right hate movements?


The commemoration, organised by the Melbourne Holocaust Museum and the Jewish Community Council of Victoria, accords with the UN General Assembly 2005 resolution proclaiming 27 January, the day in 1945 on which Auschwitz was liberated, as the annual international Holocaust Remembrance Day. 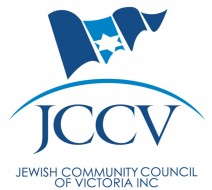 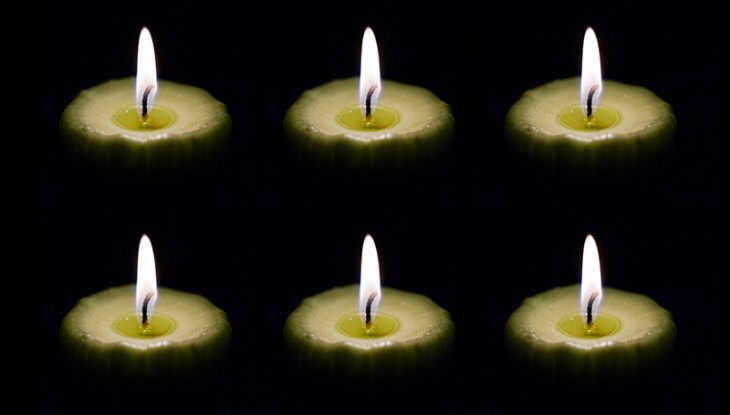