A fascinating attempt to unravel the mystery of Richard Wagner and the Jews.

How is it that one of Europe’s most talented and groundbreaking musicians was also narrow-minded, horrifyingly racist, and published his anti-Semitic views extensively? How did this hatred of Jews emerge in such a talented artist, surrounded by Jewish musicians whom he admired and even promoted? This film describes the collaboration between Wagner, sometimes known as the “Rabbi of Bayreuth”, and Jewish conductors, arrangers and pianists, his warm relations with Jewish patrons of the arts, who enabled him to produce his grandiose operas and his rapport with his mostly Jewish audience.

It tries to understand what elicited so much scorn, disgust and loathing in him, to make Hitler say years later that Wagner was his inspiration. It was because of Wagner, Hitler would say, that he recognized his mission and destiny. Scrrened with the support of 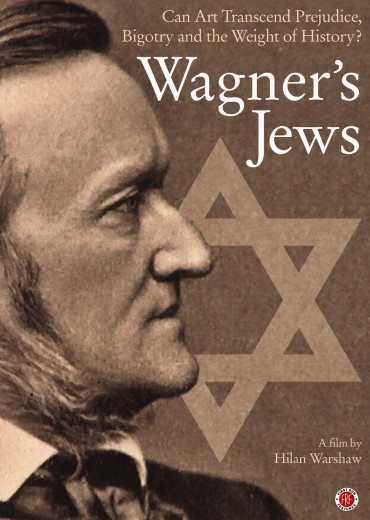