Academy Award winner Helen Mirren stars in the incredible story of Maria Altmann, a Jewish refugee who is forced to flee Vienna during World War II. Decades later, determined to salvage some dignity from her past, Maria has taken on a mission to reclaim a painting the Nazis stole from her family: the famous ‘Lady In Gold’, a portrait of her beloved Aunt Adele.

Partnering with an inexperienced but determined young lawyer (Ryan Reynolds), Maria embarks on an epic journey for justice 60 years in the making. 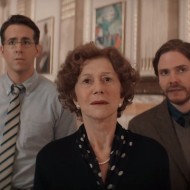 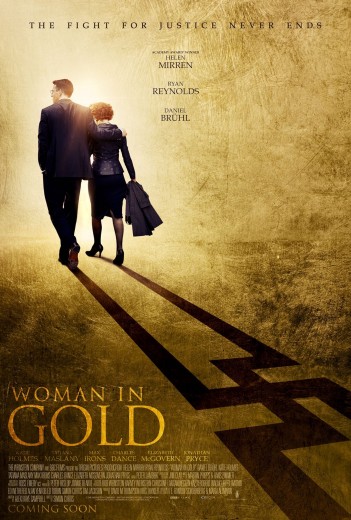