Yuval Rotem previously served as the Consul General of Israel in Los Angeles for five years. In this role, he was the senior representative of the State of Israel in the western United States. 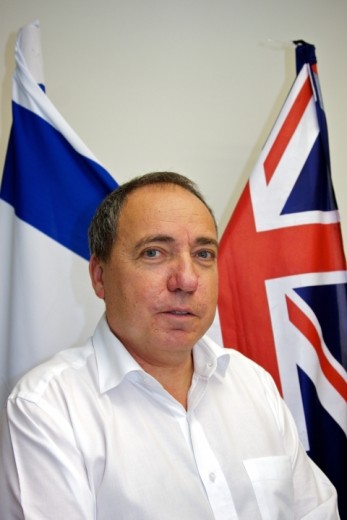