Zeddy Lawrence has been the National Editor of the Australian Jewish News since November 2009.

Prior to taking up this role, he was Editorial Director of the Jewish News and Media Group in the United Kingdom.

Between 1995 and 2000, he was a broadcast journalist at a number of radio stations including Mercury FM, News Direct and LBC.

He also worked for 10 years as a TV scriptwriter on a number of shows including The House of Windsor, Dream Team and EastEnders

Zeddy was educated at St Pauls School in London and the Queen’s College, Oxford. 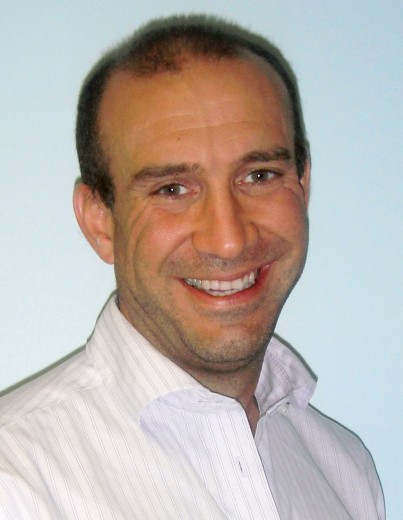