Launch of the MHM Film Club

Home » News from the MHM » Launch of the MHM Film Club

The Melbourne Holocaust Museum has launched the MHM Film Club in partnership with Deakin University. The aim of the MHM Film Club is to view and discuss films about the Holocaust, other genocides and human rights’ issues. Film screenings are held at the Centre from 7:00pm on the last Thursday of every month. Entry is by donation. Light refreshments will be provided.

The films to be explored between April and June 2011 include the French thriller Mr Klein (28 April), the documentary Imaginary Witness: Hollywood and the Holocaust (26 May), and the German-made drama The Ninth Day (30 June).

The screening of each film will be followed by informal discussion led by a speaker who has a personal attachment to the film and two other panel members. These events promise to provide enjoyable and stimulating evenings, so please feel welcome to attend. 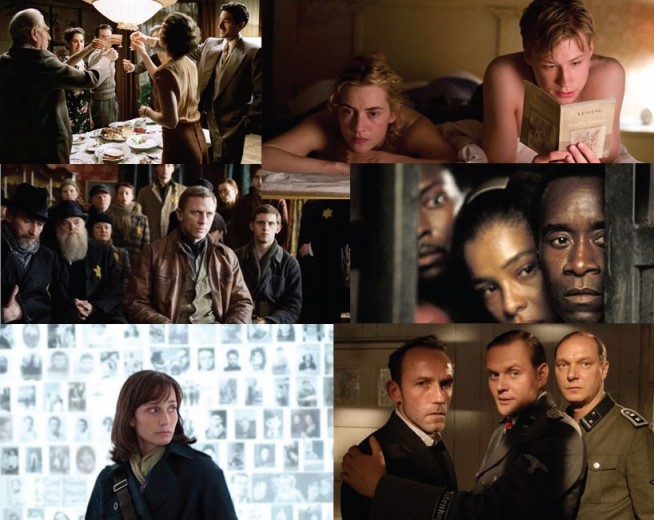