We welcome the findings of the first comprehensive survey of Holocaust awareness in Australia, a study of 3500 Australians of all ages commissioned by the Gandel Foundation and conducted by Deakin University with data collected by the Social Research Centre, Melbourne.

MHM co-president Sue Hampel OAM and child Holocaust survivor Nina Bassat AM were members of the esteemed advisory panel, providing expertise and knowledge which guided the questions and focus of the survey, as well as its dissemination.

“Australia welcomes the upcoming Gandel Foundation and Deakin University Holocaust Knowledge and Awareness in Australia survey, the first and largest of its kind, which will assist research and future policy directions,” said The Hon Scott Morrison Prime Minister of Australia in a statement at the 2021 Malmo Declaration of the International Forum on Holocaust Remembrance and Combating Antisemitism.

Released 27 January 2022 on International Holocaust Remembrance Day, the insights from this landmark research shone a light on the ongoing need for local Holocaust museums and education.

“People who have a higher awareness of the Holocaust tend to have warm feelings towards minorities in general, whether to Hindus, Buddhists, Muslims, First Nations people and asylum seekers, so I think that that’s part of the reason that public Holocaust education is important,” says CEO and Museum Director Jayne Josem.

While findings revealed almost 70% of Australians know the Holocaust refers to the genocide and mass murder of Jewish people, the specific details of Holocaust knowledge ranked lower. For instance, only 49% are aware that Hitler came to power through a democratic election. Significantly, the survey revealed that over 70% of Australians know nothing about Australia’s connections to the Holocaust, with only 7% knowing that Australia has the highest per capita number of Holocaust survivors outside Israel.

“Much work still remains to be done,” said Gandel Foundation CEO Vedran Drakulic. “While this survey shows that Australians on average know a fair bit about the Holocaust, there are still critical gaps in that knowledge and awareness, including among the younger generation.”

Despite gaps in knowledge, the survey indicated low levels of Holocaust denial and strong support for Holocaust awareness and education.

The results have prompted nationwide discussion on the current state of Australia’s curriculum. The Age argued the need for detailed Holocaust education, “That, in turn, will foster empathy and genuine awareness of the profound hurt caused by racism and anti-Semitism.”

Based on the findings, the survey made 8 key recommendations to grow engagement with Australian Holocaust history, most particularly to support museums and education programs designed to bridge gaps in Holocaust awareness and combat antisemitism.

Explore our Holocaust education programs which engage tens of thousands of Victorian students with Holocaust survivor testimony and knowledge every year. 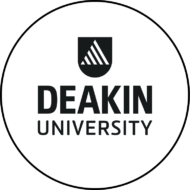 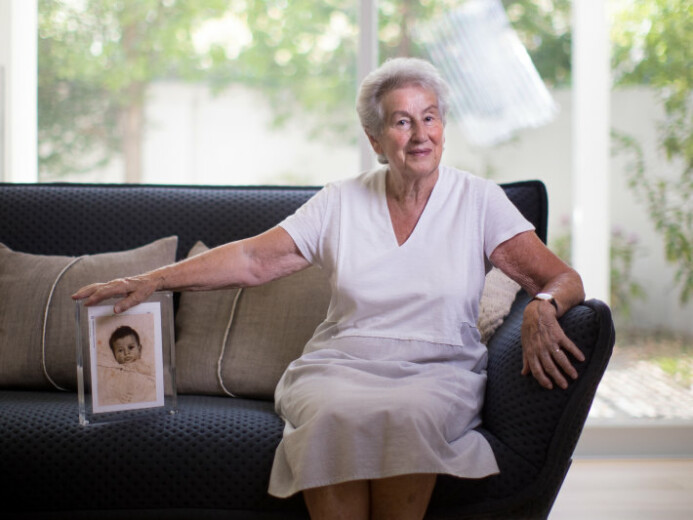